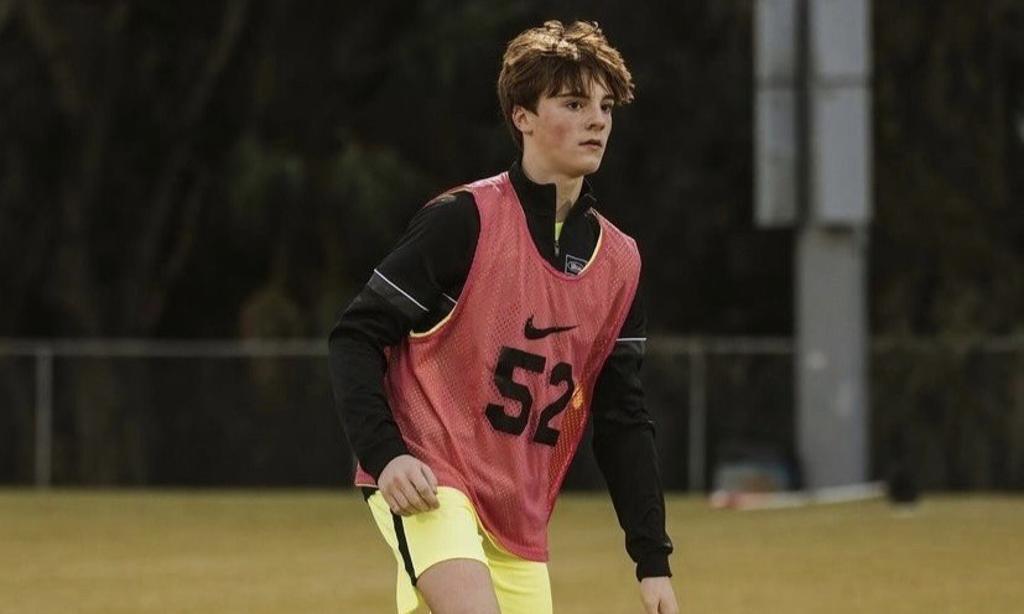 We would like to congratulate Richmond Kickers U14 Boys Elite Red player, Lucas Frazier on being selected for US Club Soccer’s id2 National Training Camp. Lucas was one of 36 2009 boys selected to the camp with the players being scouted for inclusion on the National Selection Team which will be travelling to England in April of 2023. The camp took place on January 13-15 in Tampa, Florida.

Established in 2004, US Club Soccer’s id2 National Identification and Development Program provides an opportunity for the country’s elite youth soccer players to be identified and developed, and scouted for inclusion in U.S. Soccer’s National Team programs.