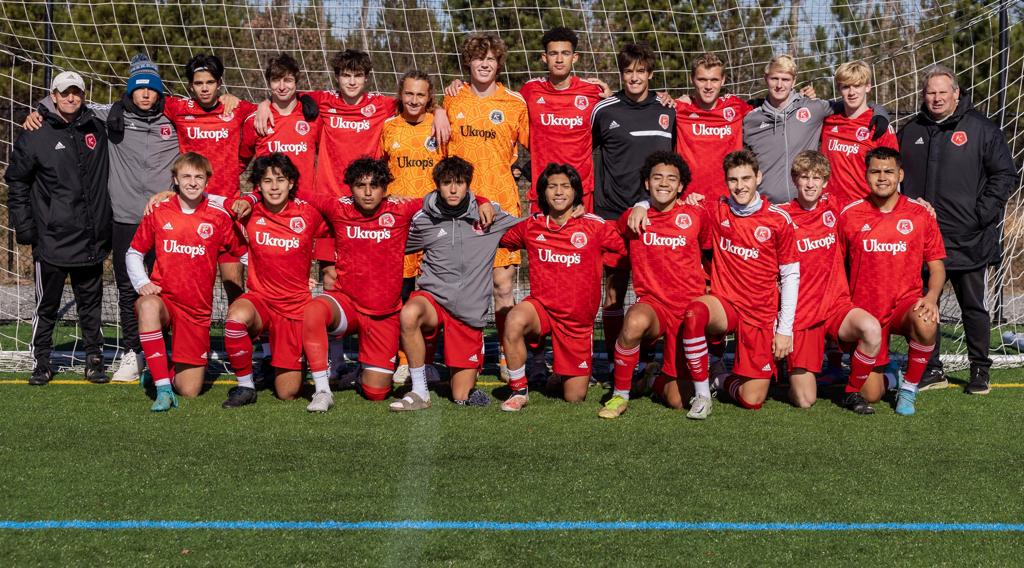 The 04/05 Elite Red Boys have again qualified for ECNL Regional post-season play. This is the fifth season in a row the 04/05 boys have qualified for the postseason. After a great showing at Nationals in San Diego over the summer the boys followed it up with an undefeated regular season finishing first in the league and qualifying for the final four.  In the VPSL semi-finals the boys beat Loudon 1-0 on a goal by Wes Wise assisted by Porter Vaughn. The win put the boys into the finals against Va Reign and qualified them for Regionals in Greensboro. In the finals the boys were defeated 3-4. Wes Wise scored a hat trick in the finals to cap off an incredible season. Goals were assisted by Mason Goldstein, Kae' Gonsalves and Santiago Finch. We wish the boys the best of luck.