Kickoff Fest II has something for everyone with on and off field activities for the kids along with local food and beer selection for the adults.  Tickets are still available, and you can register for Kickoff Fest II here. 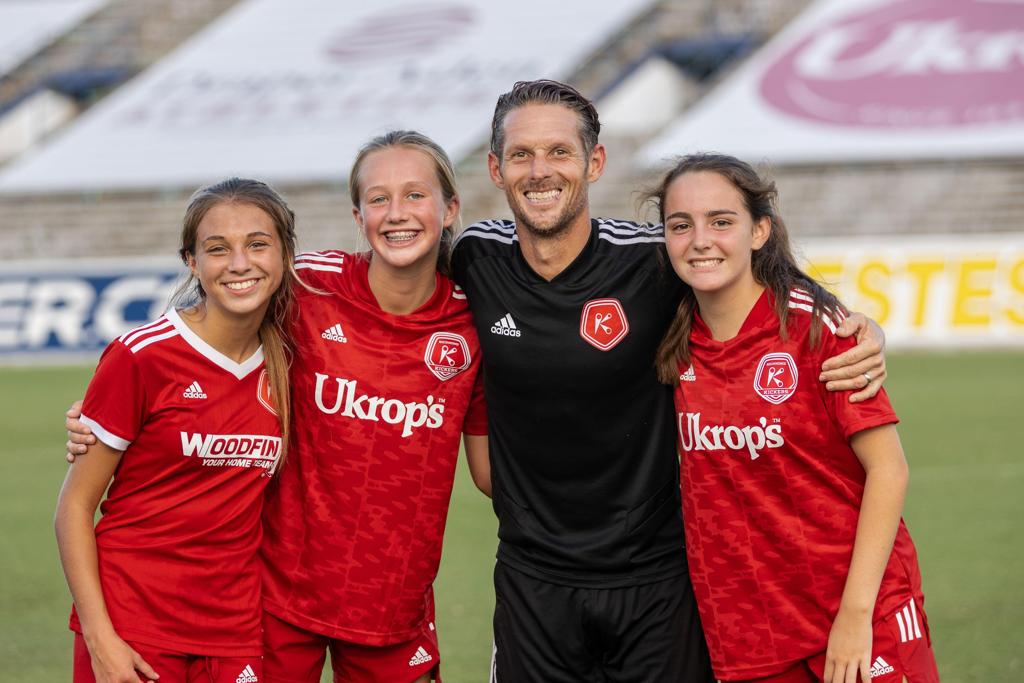 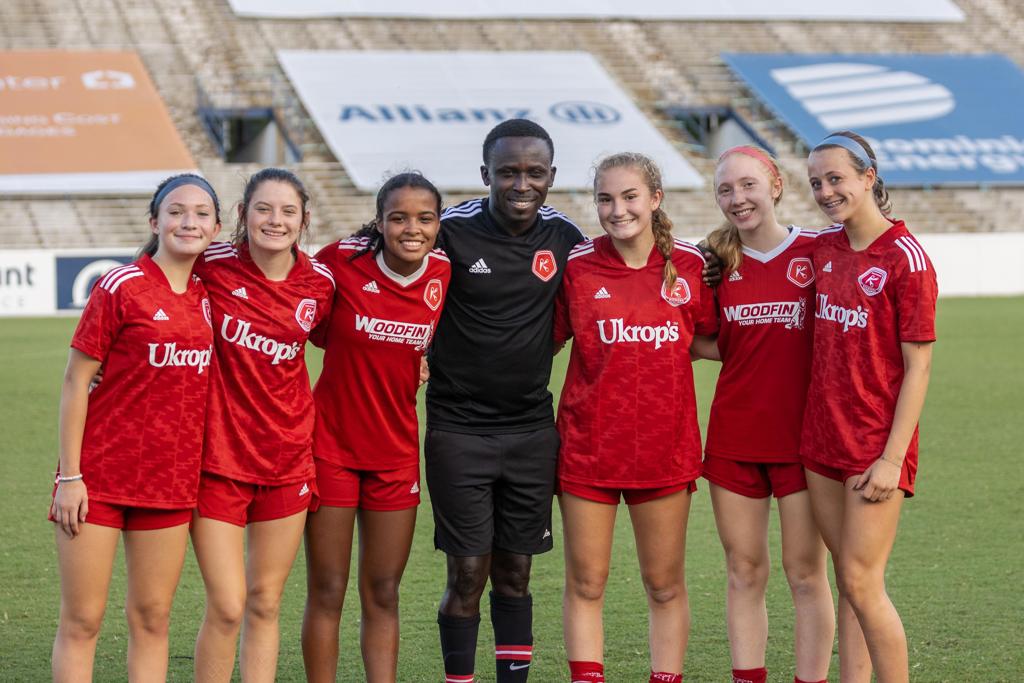 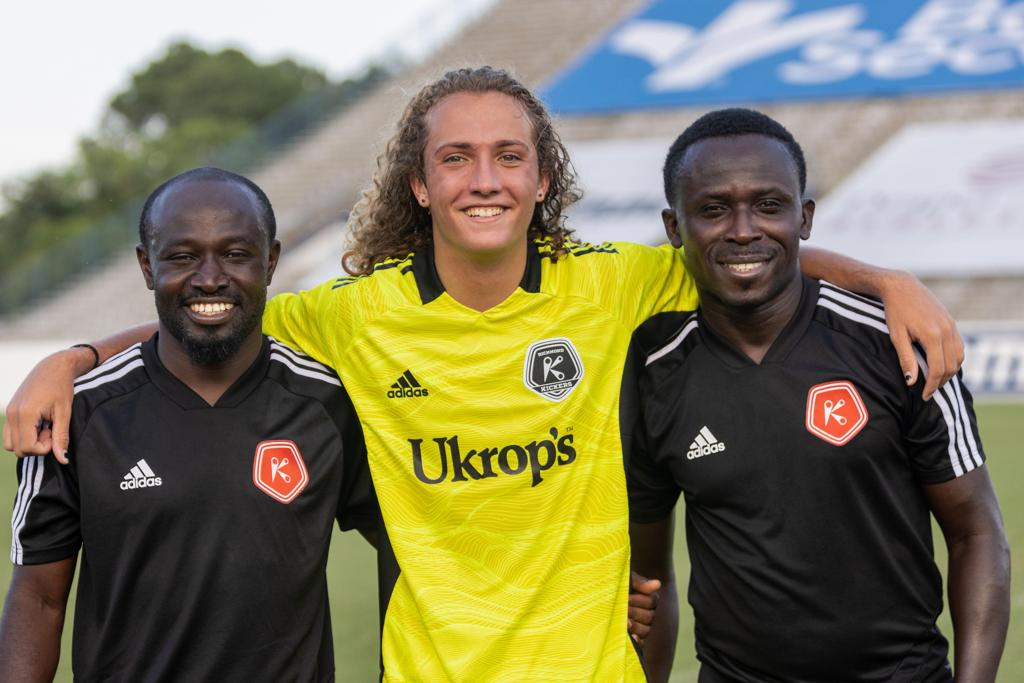