The first ever Gatorade Cup proved to be an action packed soccer Sunday for our U9/10 Classic players.  The festival style event featured three divisions (La Liga, Premier League, and Women’s Soccer League) of 4v4 games played in a ladder format where the winning team moved up the ladder.  Over 120 players participated and were split into teams then given full autonomy to select formation, positions and take charge of substitutions.  Teams were named after Gatorade flavors and the champions in each division won a Gatorade.

“The Gatorade Cup was a huge success and one of the most fun events our kids have taken part in.” commented U9/10 Director, Ross Mackenzie “From a player development standpoint, the small-sided format created more touches of the ball, 1v1 opportunities and decision-making opportunities.  However, biggest thing for me was how much fun our kids had and seeing lots of smiling faces.”

Building upon the success of the Gatorade Cup, 4v4 festival style events will play a bigger role in our player development philosophy for our U9/10 players.  Scheduling these events into the windows around league and tournament play is a great additional benefit for our Classic players. 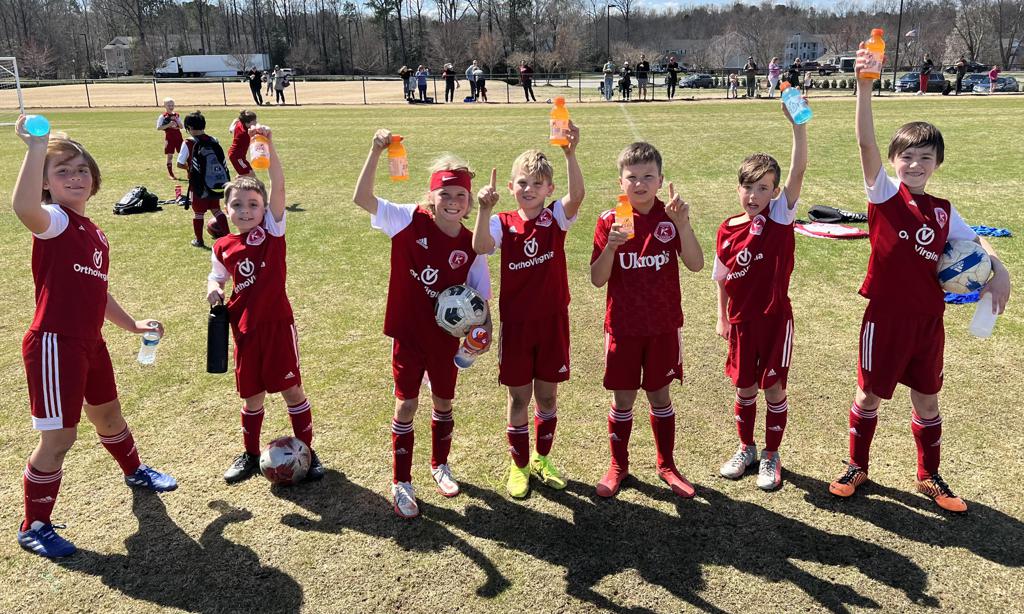 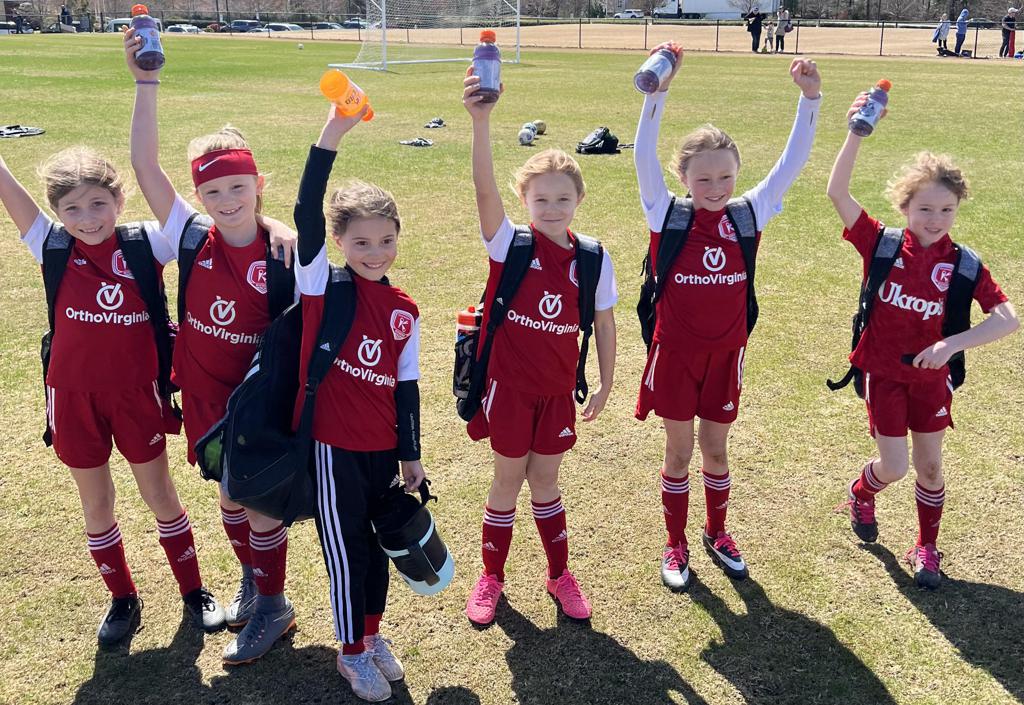 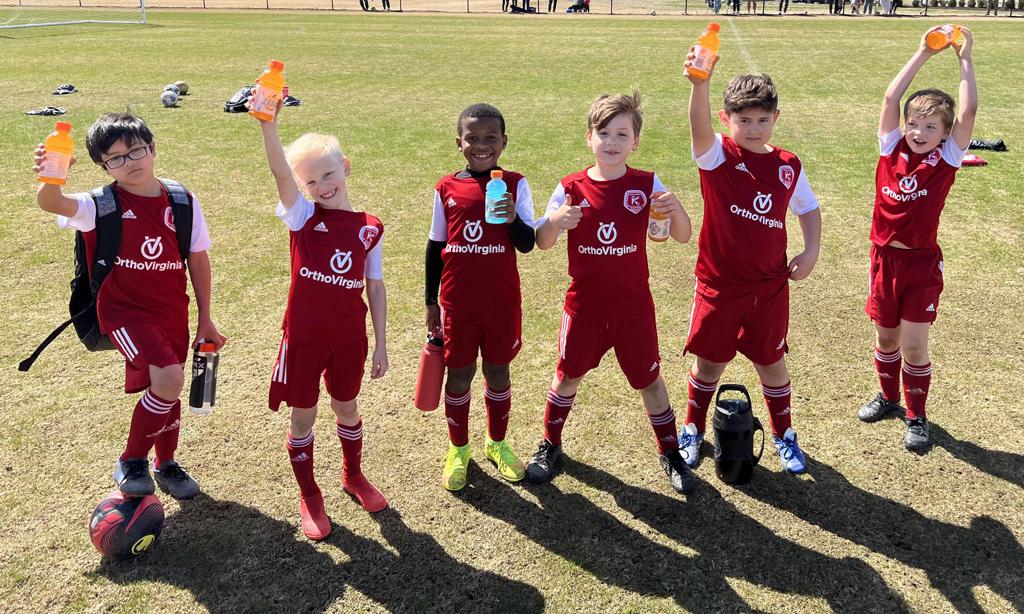 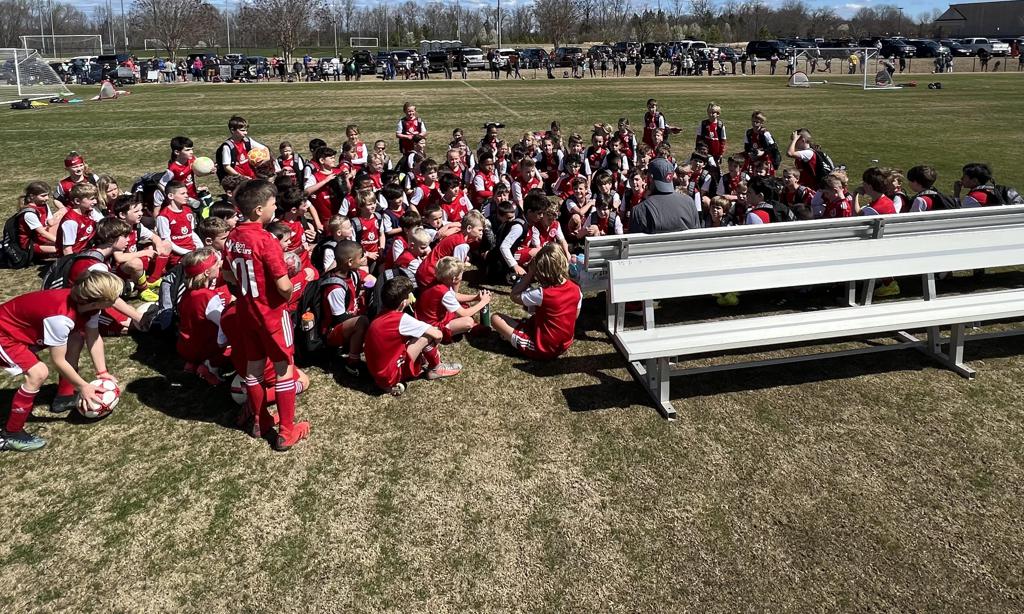