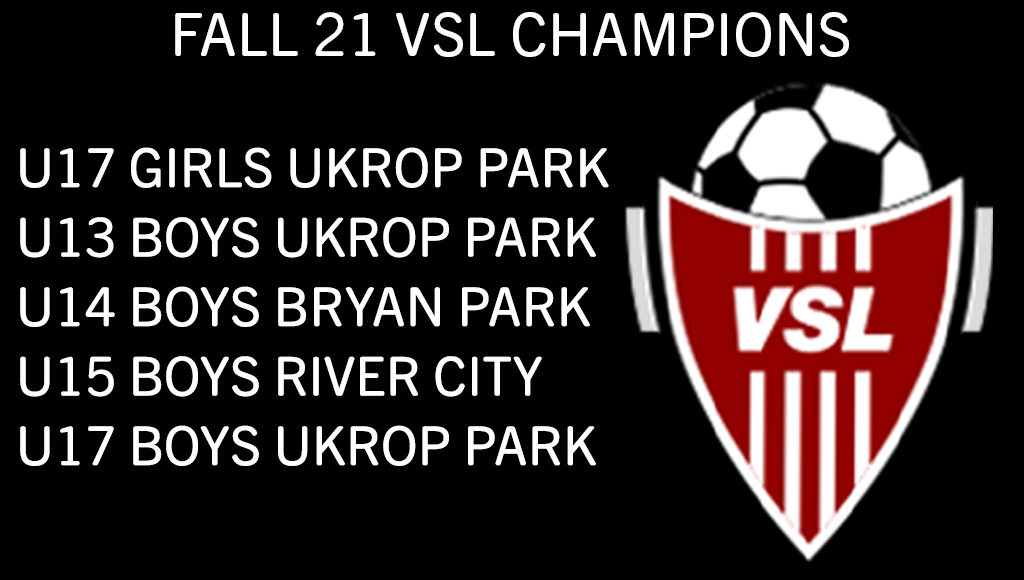 Richmond Kickers congratulate the players, coaches and families  of the below 5 teams for a Championship Fall 21 season in VSl! 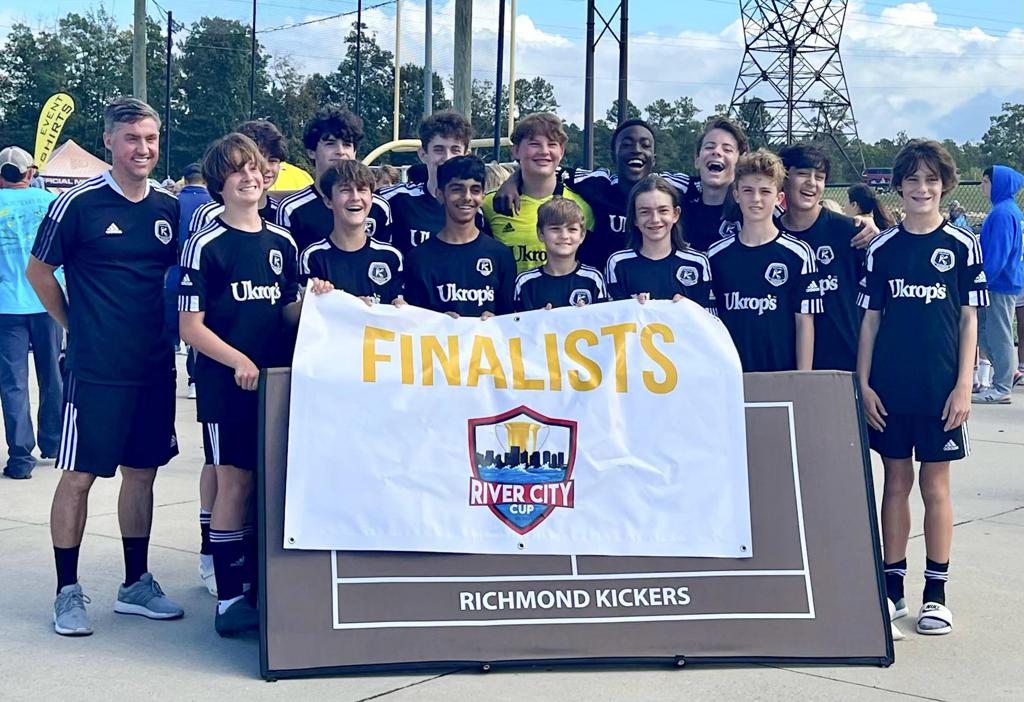 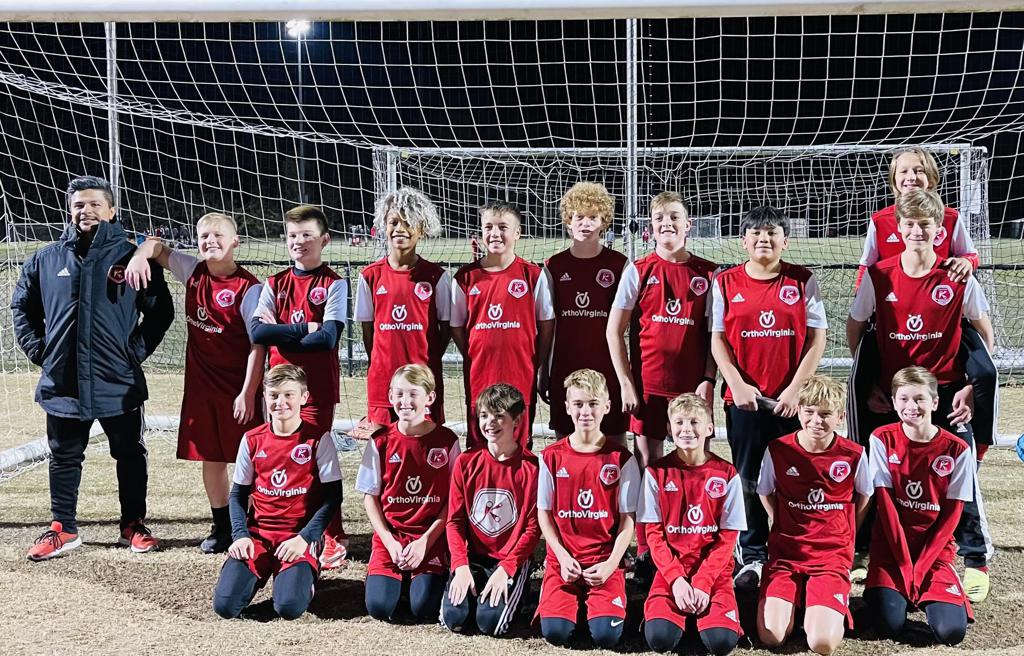 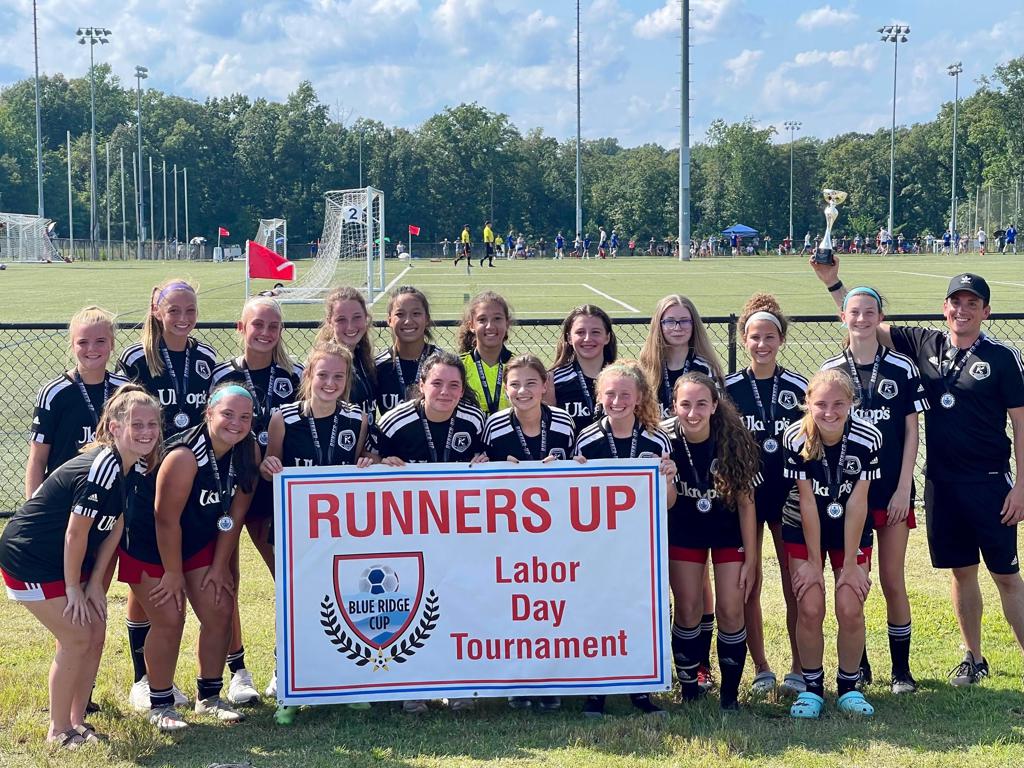 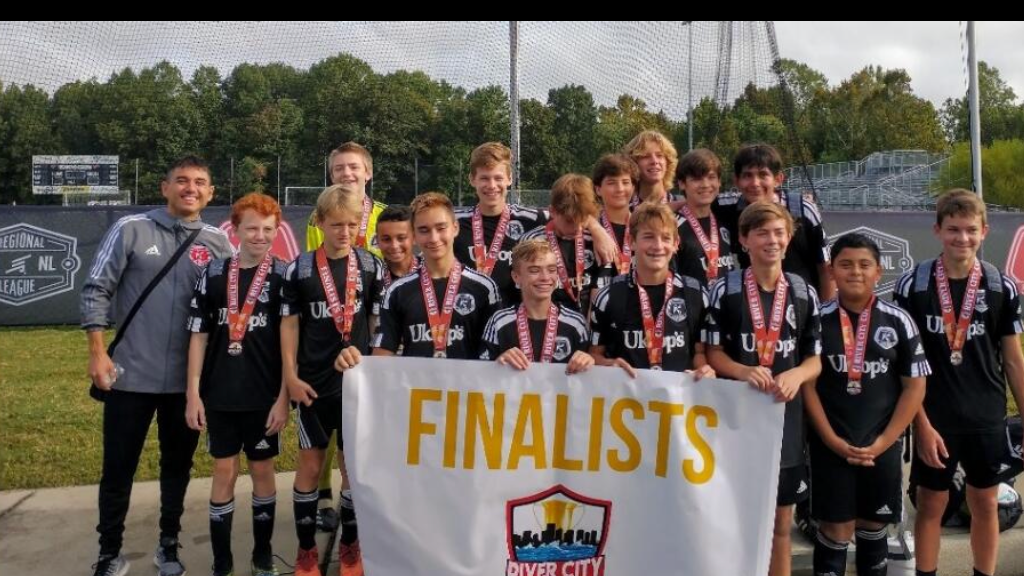