The Richmond Kickers Girls U13 Elite Red had a very strong finish to their fall season at the Capital Fall Classic. Three consecutive 2-0 wins in their group games against Washington Capital United, Virginia Revolution and FC Richmond Mystx Elite set up a final against Valley United Green. Both teams came into the game with three wins, and an excellent final was shaded by Valley United with a 2-1 victory. Congratulations to Aaron Gyasi and the girls for a strong weekend.

Richmond Kickers Girls U14 Ukrop Park finished the season in style winning the Classic division of the Capital Fall Classic. A 3-1 win against PWSI on Saturday morning was followed up with a 4-0 victory versus FYSA. This set up a local semi-final against FC Richmond Mystx which Kickers won 2-0 before beating Steel United in the final 2-1. Awesome work from Andy Spalding and the team for ending the season with a bang!

The Richmond Kickers U15 Girls Elite Black did not concede a goal the whole weekend en route to winning the Superior Black division of the Capital Fall Classic. 2-0 and 5-0 results against SOCA and Beach FC on Saturday were followed up with a 2-0 semi-final game against Strikers Elite North and a 1-0 win in the final against Virginia Valor FC. Four shutouts in a weekend - great finish to the fall season for Jac White and the players! 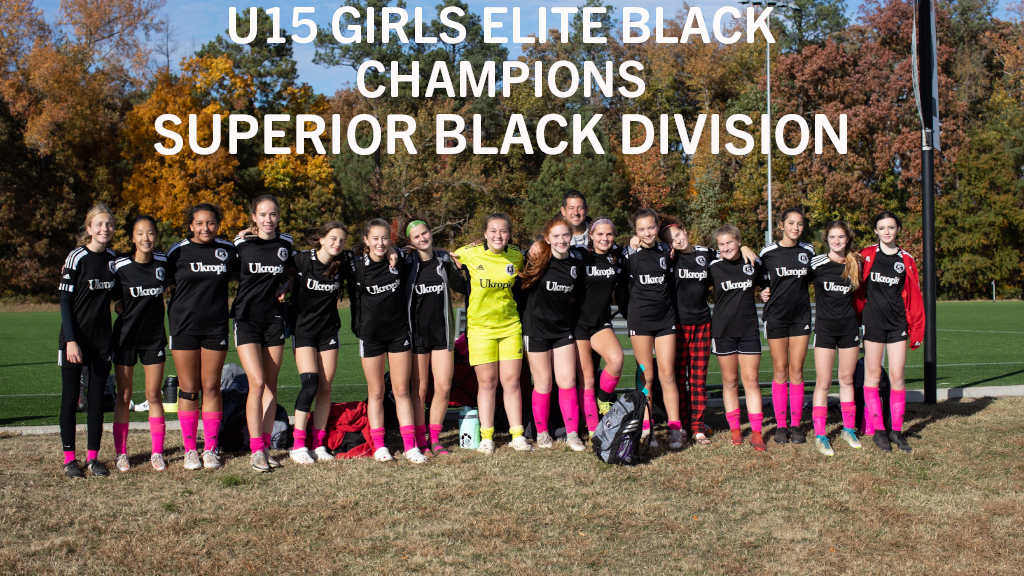 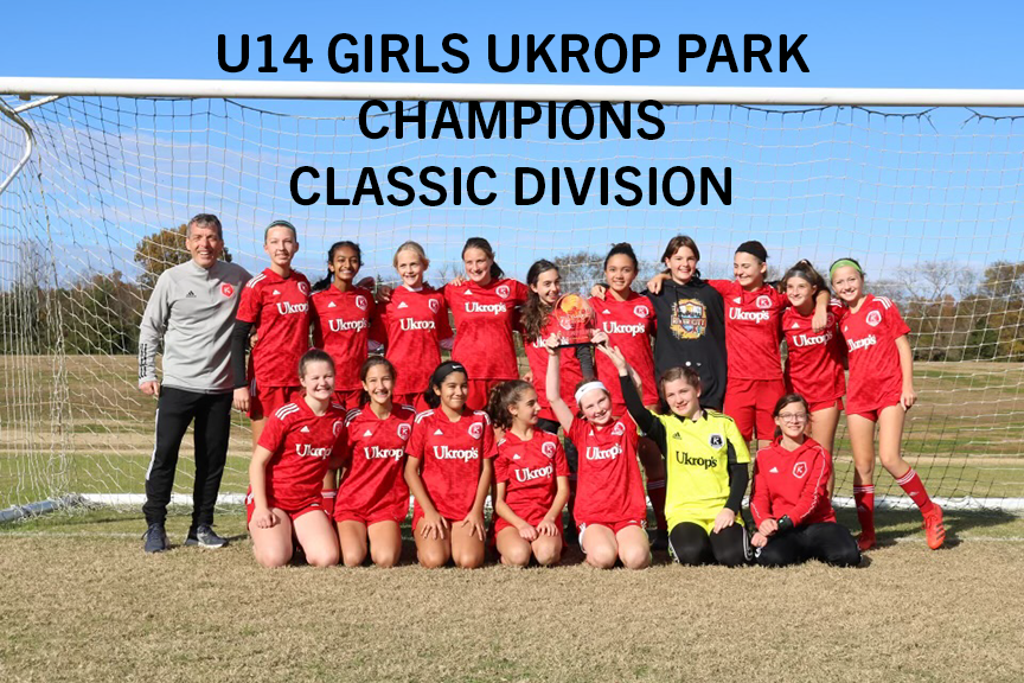 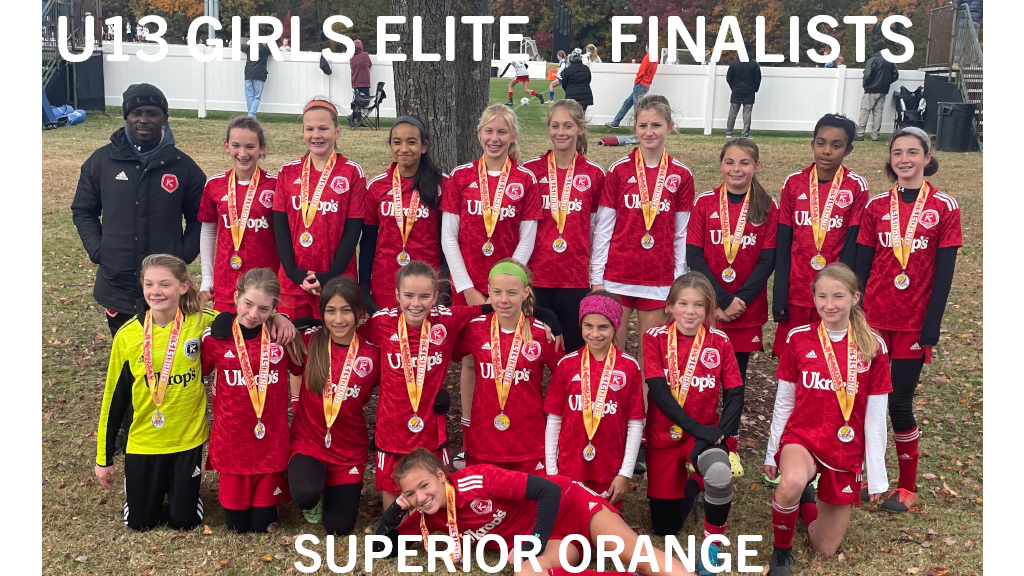