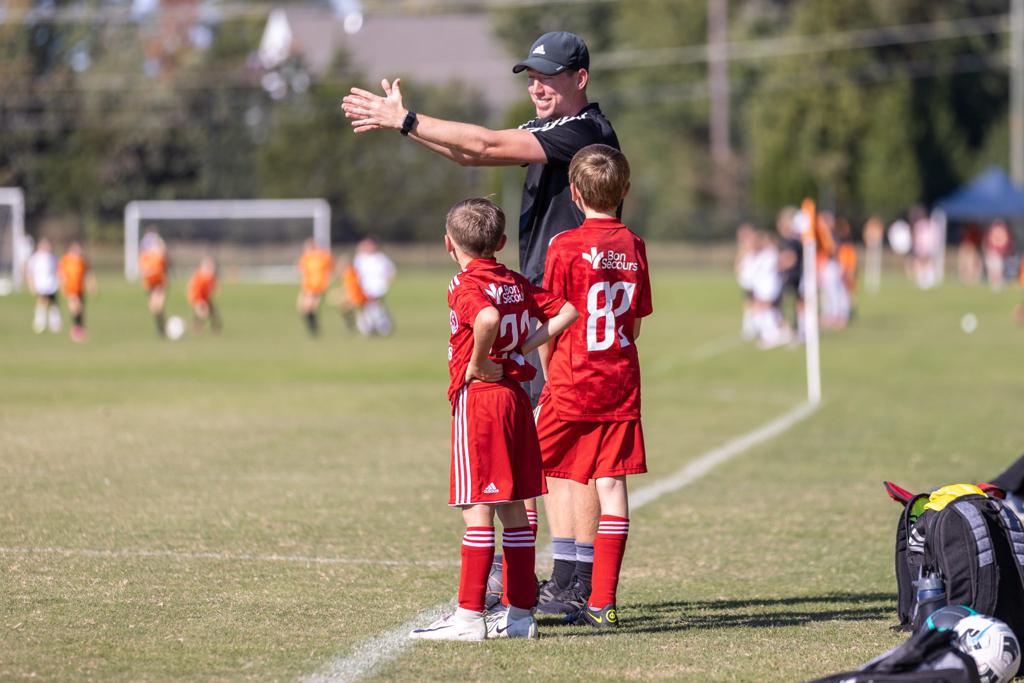 The Richmond Kickers Youth Soccer Club is pleased to announce that former Kickers pro player and current Kickers Youth Club staff member Scott Thomsen will start a new role as the club’s ADP Director.  Thomsen has been Assistant Program Director and will begin his new role on November 15th.

“Ross has done an immense job during the last ten years to establish, grow and nurture our ADP program. It was clear the time was right to add an additional coaching staff member who could focus even more time on improving the experience for our families. ADP is where the vast majority of our future travel players connect to the beautiful game and I am delighted Scott has agreed to take over the reins.  We look forward to him imparting his knowledge, enthusiasm and passion to the next generation of Kickers youth players and making the program his own.”

Kickers ADP has been run by former Kickers pro player and current U9/10 & Futsal Director Ross Mackenzie for the last ten years.  “ADP was where I got my start as a coach with the Richmond Kickers and it’s been a pleasure to oversee this program for close to ten years” said Mackenzie “Scott and I have been working very closely together to continue to improve ADP in the past few seasons.  I can’t think of a better person to take ADP into the future and continue to grow this amazing program.”

Kickers ADP is an instructional program dedicated to talented and enthusiastic youth players.  The program is offered to young U-6, U-7 and U-8 players to provide a quality and enjoyable soccer environment that will enhance their skills, coordination, and understanding of the game.  ADP is responsible for developing over 80% of the Kickers U9/10 travel players.  Registration for Spring ADP is open now and players can sign up here.

“I am grateful to Leigh and the staff for giving me the opportunity to take over as ADP Director” said Thomsen.  “Like Ross, I began coaching for the club in ADP and I have seen the continued progress and development of the program over the last few years.  I am looking forward to continuing the enhancement of the program, which serves as an important first step in a player's soccer career.  Over the last few years I have seen how important the grassroots age groups are as kids begin their soccer journey, especially technically and socially.  I look forward to developing innovative programming that helps our players develop a love for the ball and an enjoyment for the world's most beautiful game, starting this Winter in our ADP Futsal season, and continuing in our Spring season in 2022.”

Lastly, we are excited to announce our second season of Winter ADP Futsal.  Open to players born between 2014-2016 who currently participate in ADP or recreational soccer, Winter ADP is designed to introduce our youngest players to one of the fastest growing games in the world – FUTSAL.