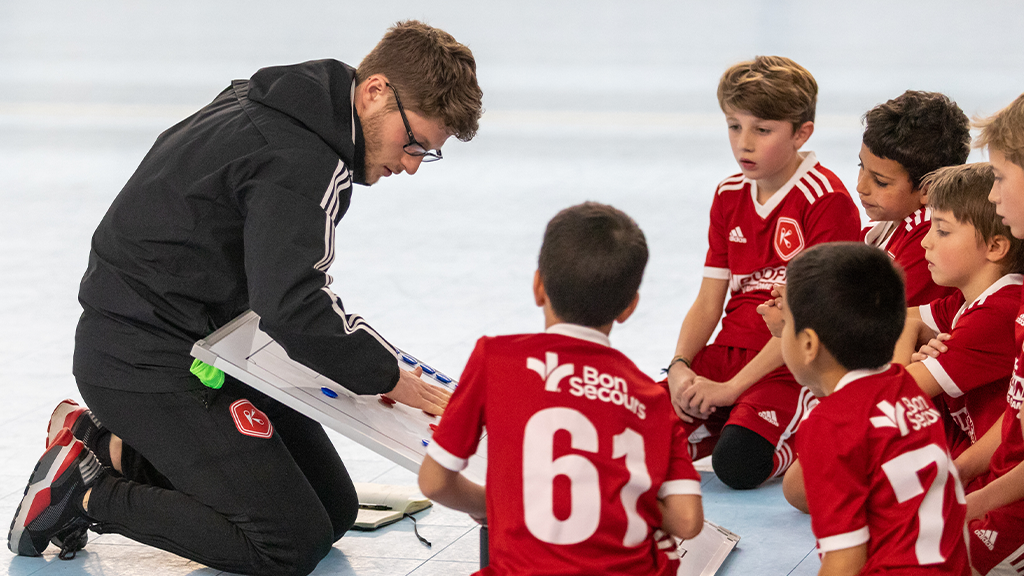 RICHMOND, Va. – Richmond United announced on Wednesday that former Kickers pro player and Youth Club coach Greg Boehme has been added to the Girls Full-Time Staff to help with day-to-day operations, along with being the head coach for two ECNL teams.

“I’m incredibly excited to have the opportunity to work with and learn from such a knowledgeable and dedicated staff,” said Boehme. “Throughout my eight years in Richmond, I have had the pleasure of seeing the growth of this program from the outside. When the opportunity arose for me to become a part of this exciting project, I simply could not pass it up.”

Boehme is coming off of playing three seasons with the Kickers pro team, making 31 appearances for the club and notching two assists. While playing with the team, he was able to earn his U.S. Soccer C License in a course that was specifically designed for professional players.

“I cannot thank Coach Brunner enough for placing his trust in me for this opportunity. Throughout interactions thus far, I’ve already learned quite a bit from him and the rest of the staff. I’m grateful to Richmond United as a whole for providing me with the platform to pursue excellence in myself and others, as people first and foremost, through this beautiful game.”

A graduate of Virginia Commonwealth University, Boehme was a captain of the team his senior season and named to the A10 All-Academic Team. He made 47 appearances for the Rams over four seasons, starting in 26 matches and scoring one goal his junior season. The Woodbridge, Virginia native was named to the All-State and All-Met teams with Forrest Park High School in both 2011 and 2012.

“[I] would also like to say a special thank you to the entire Richmond Kickers organization for allowing me to fulfill a lifelong dream of playing professional soccer and pursuing my passion of coaching.”