Hosted at Ukrop Park on October 2 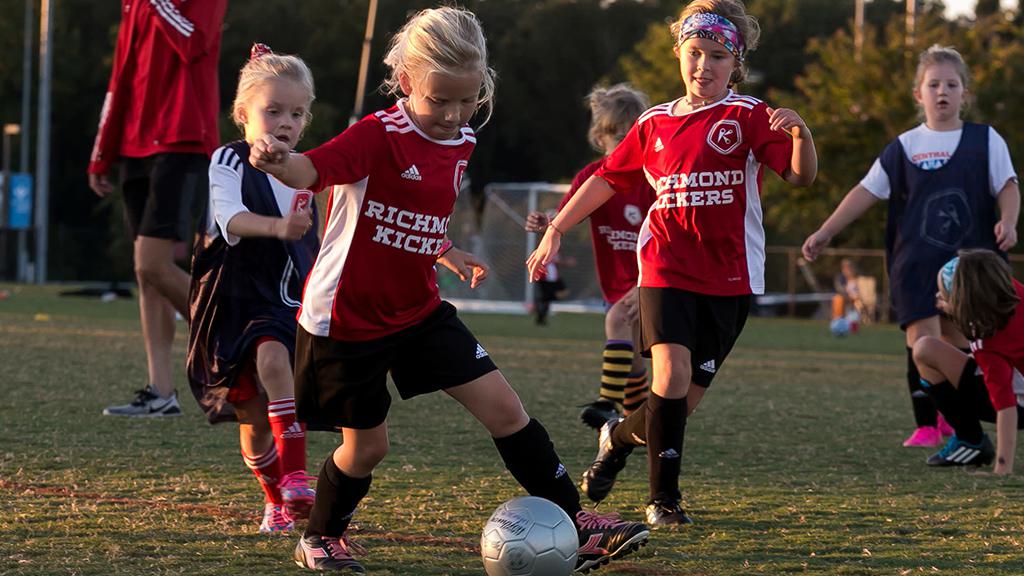 Richmond Kickers ADP held their first Fall Festival on October 2nd at Ukrop Park. ADP players from our River City, Collegiate, Ukrop Park and Bryan Park locations all came together to participate in the Festival. This was the first of four ADP Festivals planned for this Fall and it was fantastic to see over 100 of our ADP players together at one location. Players in attendance played in gender specific, developmentally tiered 4v4 games and each game ended with a penalty shootout. There was lots of exciting soccer, lots of goals scored and most importantly plenty of smiling faces! 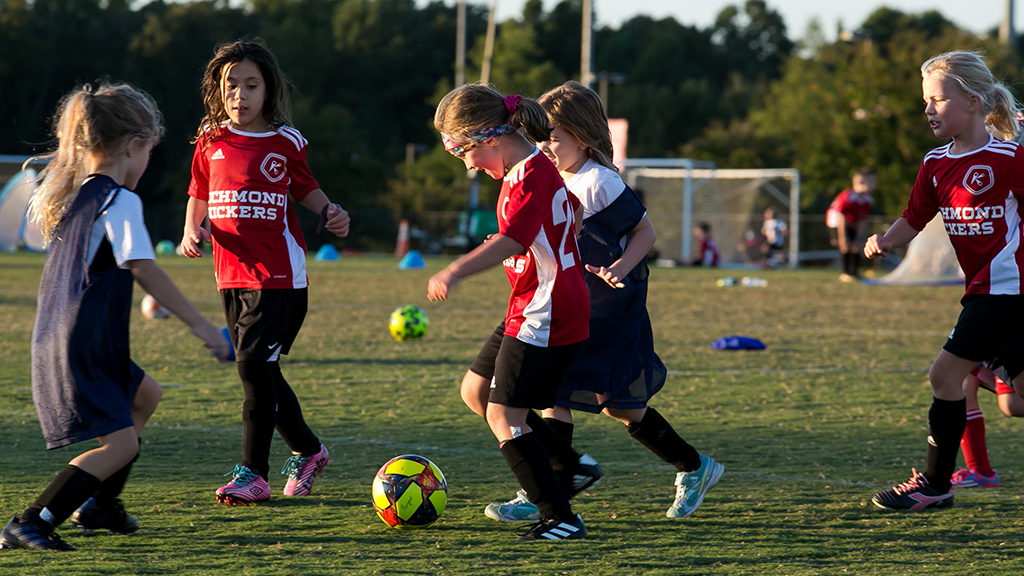 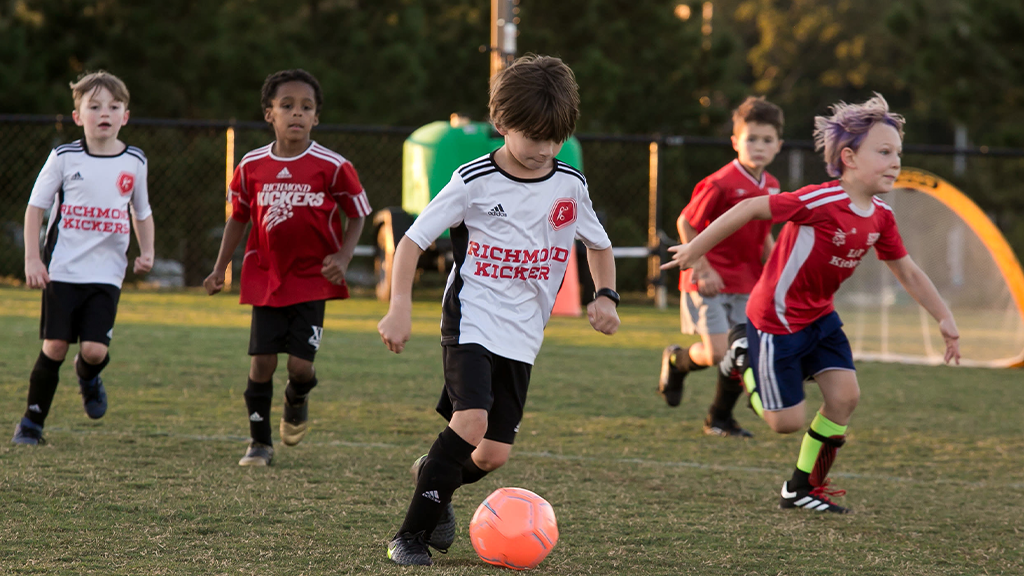