Five Players Reveal the Schools They Will Play at This Fall 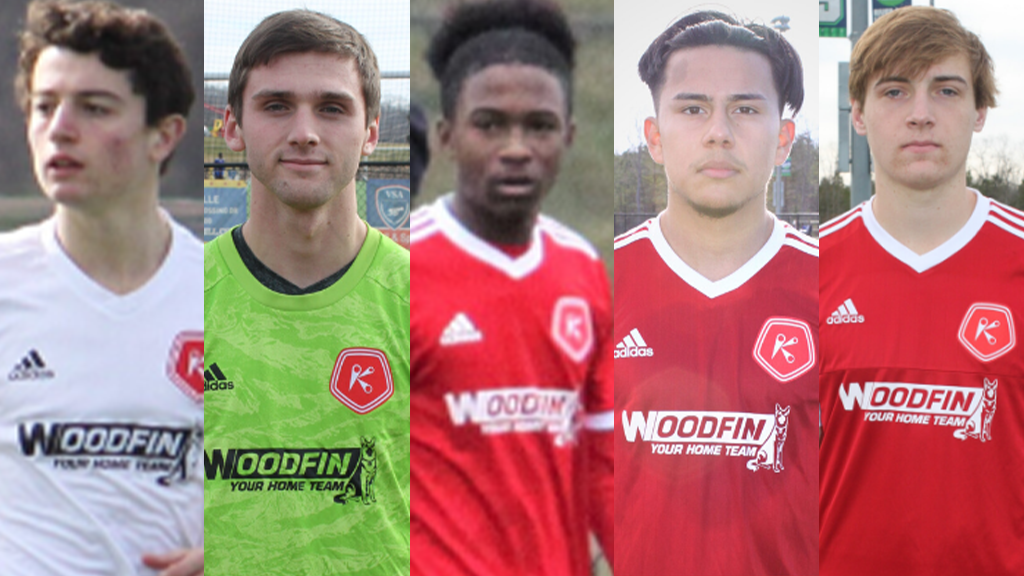 The Richmond Kickers are excited to announce that five players have committed to continue their soccer careers at the collegiate level.

“This is an extremely exciting year for our U18/19 Boys NPL teams as we will be sending a record number of players onto Colleges/University teams,” said Mark Stollsteimer, Boys U15-U19 Director. “I’m delighted for these players have found a college/university that is a great fit for their academic interests and have made a commitment to join the soccer program. I wish them all the best of luck.”

Both NPL teams will complete their season by competing in the Ultimate Cup Tournament this weekend and Jefferson Cup in March.

Warner Collier is a talented attacking player who has created and scored several very important goals for us the past two years. He is a tireless worker and a tremendous leader. He is expected to be a very important player for the Virginia Military Institute the next four years.

The University of Mary Washington is getting not only a tremendous goalkeeper in Peyton Garst, but also a positive force within the team.

Matthew Lewis is a quick and dynamic player who can fill a number of roles. He has worked tirelessly to improve and caught the eye of several programs before committing to Bridgewater College.

Kevin Ruiz is the anchor of his team and has an infectious passion for the game and his teammates. Erskine College is gaining a very impactful player and person.

Wheat O’Hagan has been a leader in the back for the past two seasons. He is disciplined and resolute and has the ability to be a commanding central defender at Trinity College. 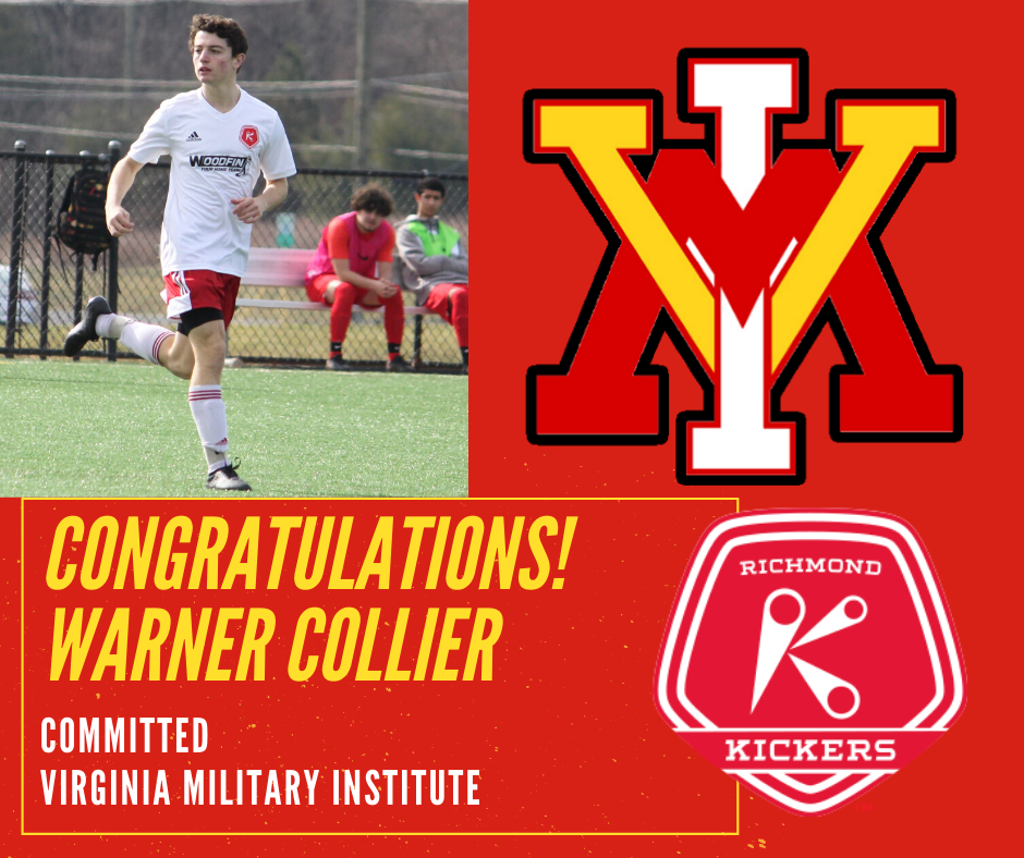 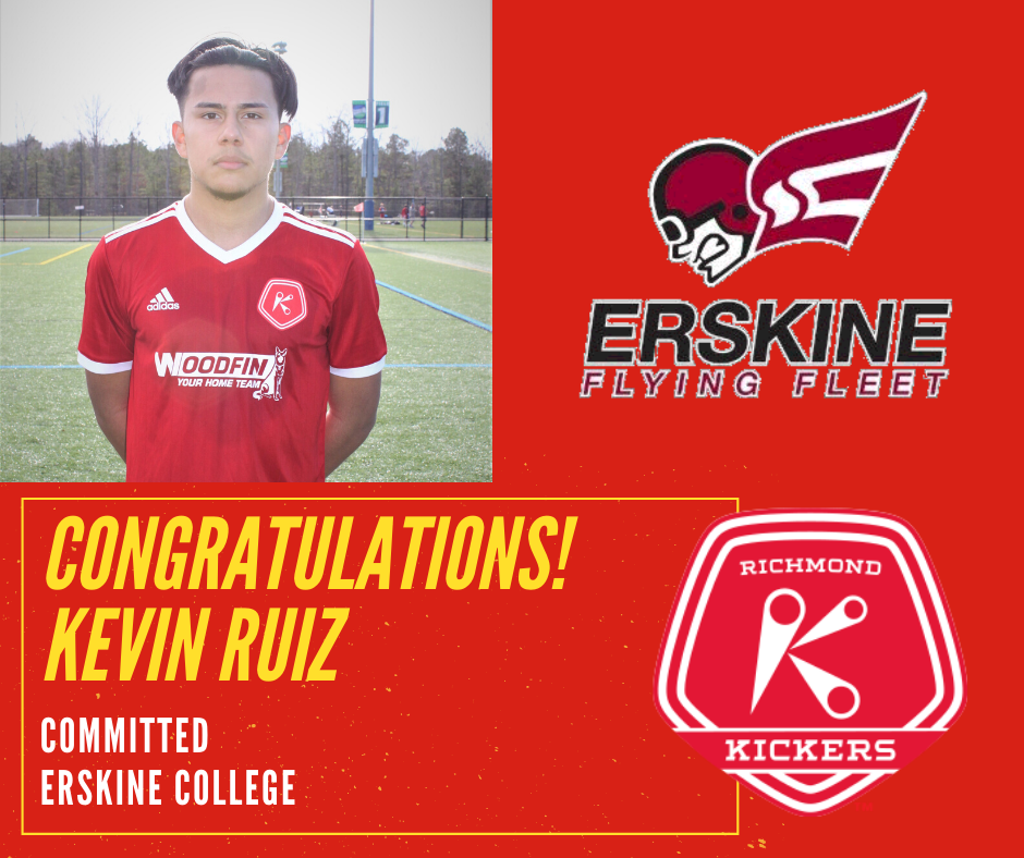 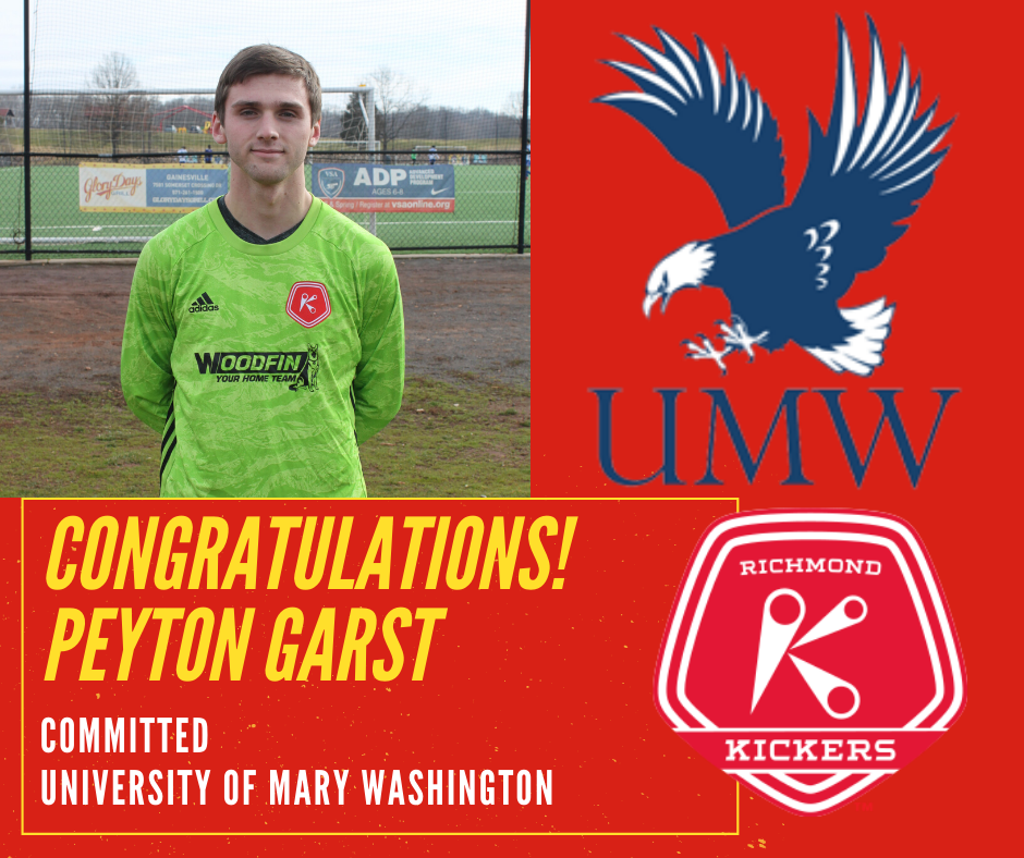 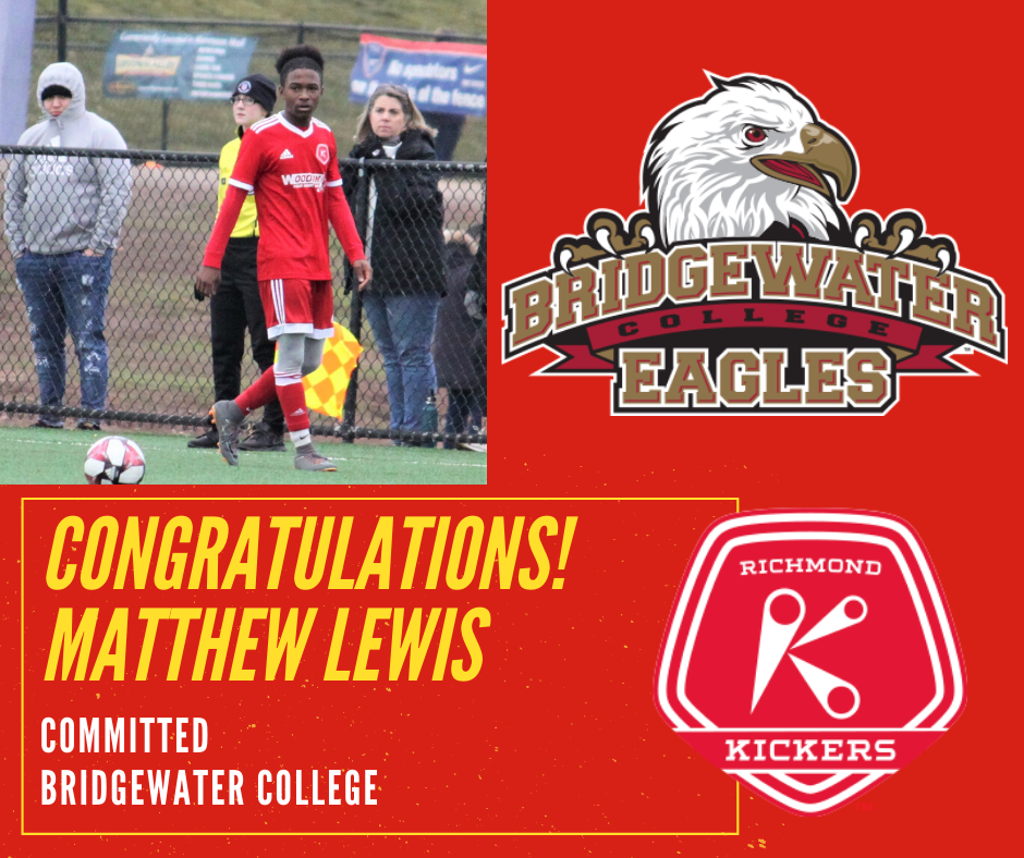 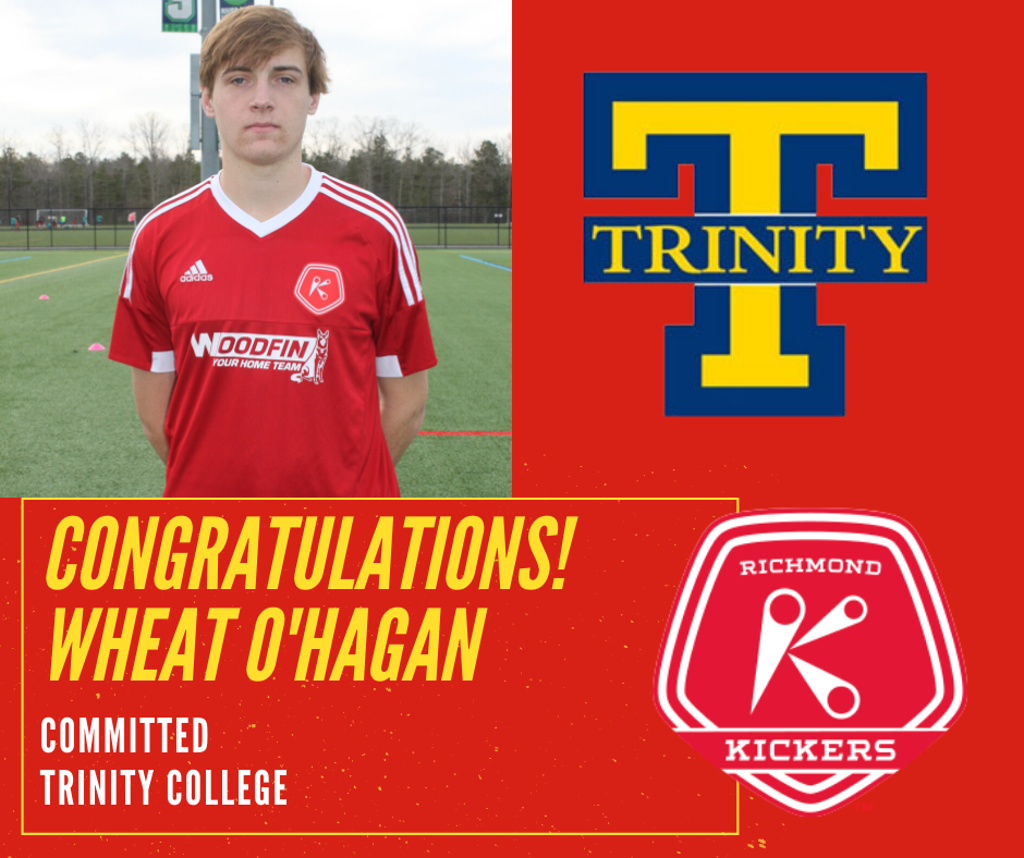