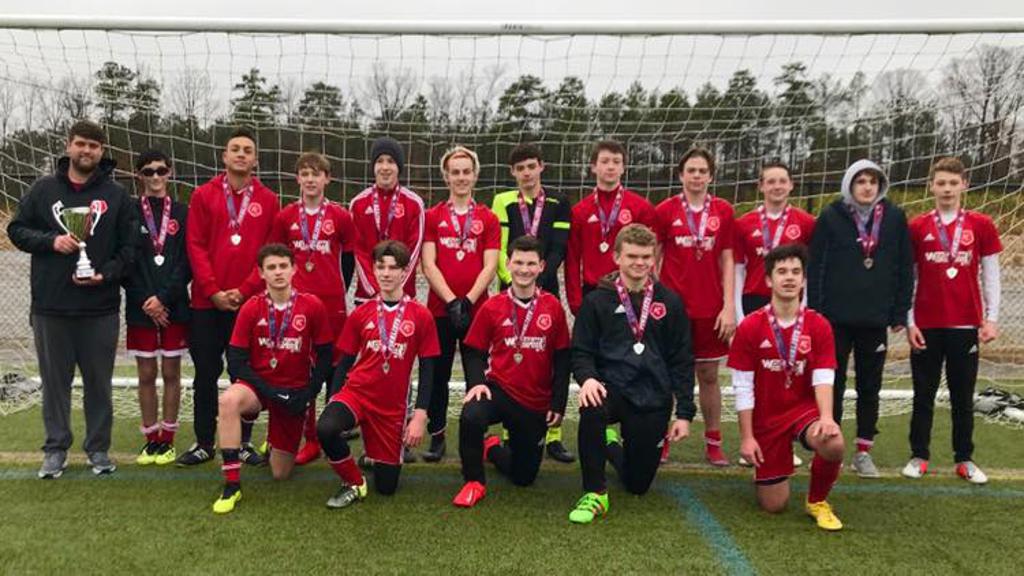 U17 Boys North team have won the Division 2 North title of the VSL.

The team were crowned champions with an undefeated 4 wins and 4 ties record. Local competition was fierce in this division, and some of the highlights for the team include a 5-3 victory against the Richmond Strikers Elite Black on November 2 to solidify the League Championship. The team also had two hard fought ties against FC Richmond Metro and RSK Chesterfield Elite Blue during their Championship run.

“This season was incredible to be a part of because of all the hard work the boys put in each day" said Head Coach Josh Pagac. "Even through adversity, the boys rallied around each other and persevered to win the league.”

The U17 Boys North team will be competing in the Capital Fall Classic Tournament ‪November 23‬ & 24th.