Course Exclusive to Current Professional Players in the USL and MLS 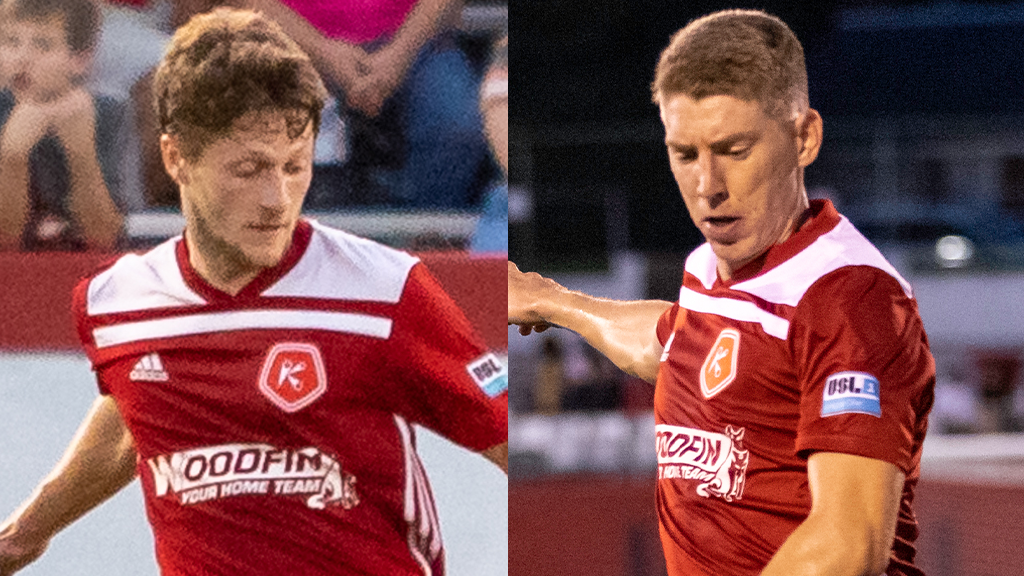 “The Kickers have a storied history of developing our pro players for the youth and professional coaching ranks with many of our former players currently plying their trade for MLS, USL, collegiate and youth programs in the USA,” said Leigh Cowlishaw, Richmond Kickers Youth Club Executive Director. “Both Scott and Greg are knowledgeable, intelligent and passionate individuals who are eager to learn and will no doubt have a bright future in coaching.”

The U.S. Soccer C course focuses on the core concepts of coaching, which includes tasks of the coach, coaching training sessions, coaching games, leading the player, leading the team, managing a performance environment, and leadership. To be accepted into taking the course, each individual must have played at least two years of professional soccer. The course is limited to 24 spots.

Boehme just finished his second professional season with the Kickers, making seven appearances for the club this season, amassing over 400 minutes. The Virginia Commonwealth University product coaches U12 Boys South River City and the U14 Boys South River City, along with being an assistant coach with the U14 Boys Elite Red. Boehme is also an assistant coach for the Richmond United U13 Development Academy.

Thomsen completed his fourth professional season, three of which have been with the Kickers. A native of Brick, N.J., Thomsen played in 22 matches in 2019, starting in 18 of those. He is a video analyst for the Richmond United Development Academy, plus coaches the U12 Boys Elite Red and the U9/10 Boys South Ukrop Park.

The USSF C-License course will be held at the National Development Center in Kansas City, Ks. and is split over two course meetings over October 22-26, 2019 and December 5-9, 2019.