River City U9/10 Boys Black Named Team of the Week 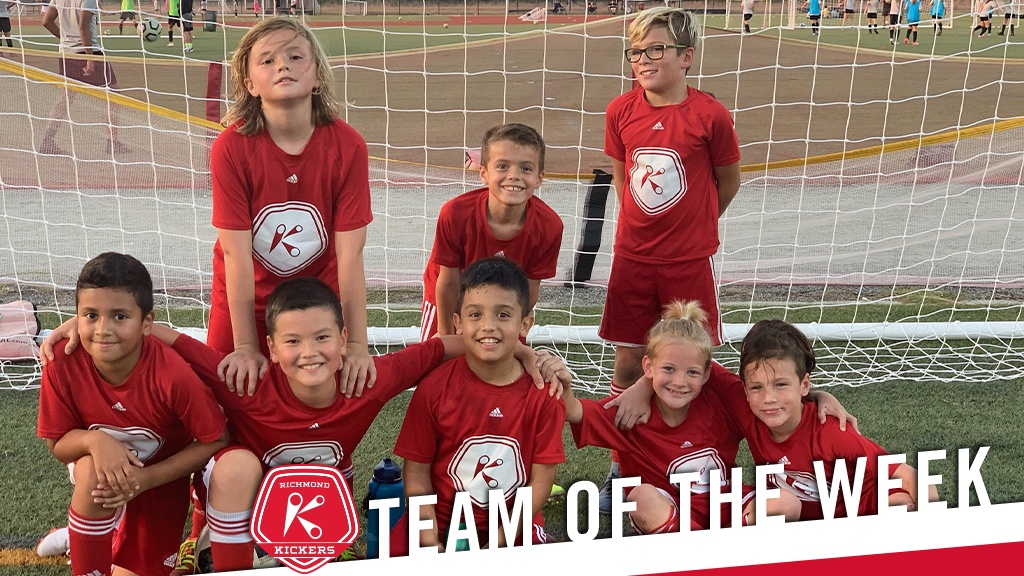 The River City U9/10 Boys Black team continued their unbeaten start to the ADSL season with an impressive victory over FC Richmond 2010 Boys Forest. After going behind 0-3 early in the first half they came back strong to win the match at Ukrop Park. The team has a roster of eight players, six of which are true U9’s and have started the season playing some very entertaining soccer! Well played boys!!!