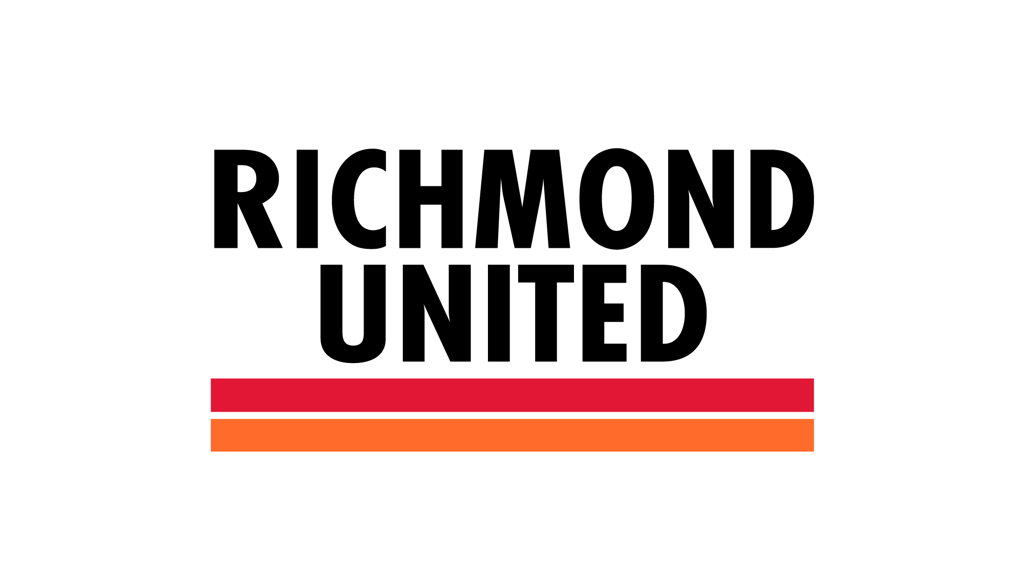 Richmond United Boys Academy is proud to announce the full coaching slate for the 2019/20 US Soccer Development Academy season.

Joining the Richmond United coaching staff is Will Bates, who will take over the U12 and U16 age groups. Bates previously held the position of U11-U12 Director of Coaching with the Richmond Strikers. A native of Richmond, Bates grew up playing youth soccer with the Strikers and attended Thomas Dale High School. Following a standout collegiate career at the University of Virginia, he signed a Major League Soccer contract with Seattle Sounders. He currently holds a USSF C License and is on track for the USSF B License in 2020.

Another new addition to the coaching staff is Gabriel Colon, who joins Richmond United from Florida Rush where he coached in the U12-14 Development Academy program for the last two seasons.  Previously, Colon had stints with the New York Red Bulls and Orlando City SC. He holds a USSF B License and was recently included as a member of the United Soccer Coaches prestigious 30 under 30 program.

“I am thrilled to have Will, Gabriel, Mika and Joe join our coaching staff,” commented Görres.  “Together with Mike Callahan, we have passionate, hard-working coaches who have already built impressive resumes. They fit perfectly into our program and I am looking forward to seeing them support Richmond United players and teams in being the best they can be.”

Richmond United will be supported by a talented group of Assistant Coaches, including current Richmond Kickers professional team Assistant Coach, Mika Elovaara who will join the U12 program in 2019/20. Elovaara previously served as Assistant Coach with the University of Richmond Women’s program before being named the ECNL Boys Director. Mika holds a USSF and UEFA B License.

Current U17 and U19 Head Coach Stephen Rigaud departs Richmond United to pursue other opportunities in his home state of New York, while U15 and U16 Head Coach Don Hughes has decided to shift his focus towards his family. However, Don will stay involved in the Richmond United program as Assistant Coach and Futsal Director.

Richmond United was established in 2014, by the Richmond Strikers and Richmond Kickers, when the two clubs united their respective U.S. Soccer Development Academy programs to introduce a collaborative Academy program designed to serve the most talented male players in the Central Virginia Region. Richmond United’s vision is to offer the most comprehensive and successful player development environment for soccer in Virginia. We will inspire our members, strive to achieve excellence and unite our soccer community. We want to be a positive outlier among youth soccer clubs in the US. Richmond United's Boys DA program fields teams in the U12-19 age groups.

About US Soccer Development Academy

Following a comprehensive review of elite player development in the United States and around the world, U.S. Soccer created the Development Academy in 2007. The Academy Program's philosophy is based on increased training, fewer total games, and more meaningful games using international rules of competition.