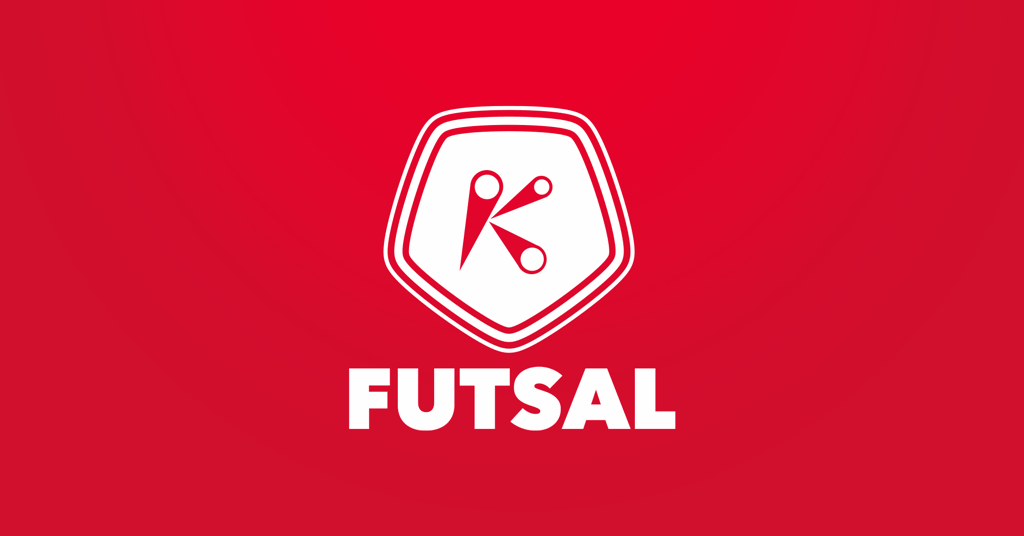 Committed to providing an unparalleled sports experience for club members, the Richmond Kickers are pleased to announce a new year-round FUTSAL program.  Kickers FUTSAL has been meticulously designed to provide additional emphasis on technical and tactical instruction under the guidance of the region’s top international futsal coaches.

Futsal is one of the fastest growing games in the world and its fast-paced, high-energy format provides technical and tactical challenges that benefit a player’s long-term development.  The new program will enable Richmond Kickers players to have an all-encompassing experience as a fun and exciting alternative challenge for players to continue their progression throughout the year.

The platform offers players with the opportunity to experience a different form of the beautiful game of soccer, and provides an unparalleled compliment to outdoor soccer.  Developed in South America, Futsal is attributed as a key factor of success to many of the world’s greatest players.

"During my childhood in Portugal all we played was Futsal. The small playing area helped me improve my close control and whenever I played Futsal I felt free. If it wasn't for Futsal I wouldn't be the player I am today." – Portuguese National Team and Real Madrid legend, Cristiano Ronaldo

"As a little boy in Argentina I played Futsal on the streets and for my club. It was tremendous fun and it really helped me become who I am today."  - All-Time Leading Scorer for Argentina and FC Barcelona superstar, Lionel Messi

"The technique of Futsal is different to the eleven-a-side version. There are spectacular things you can attempt that you would not dare trying in Football it adds more fun to the discipline." – Renowned French Midfielder and current Head Coach of Real Madrid, Zinedine Zidane

Futsal is a small-sided soccer game (5v5) with goalkeepers played on a hard surface the size of a basketball court. The format encourages players to develop their ability to cope under pressure and in tight spaces while learning to play quicker.  Modified soccer balls with less bounce are used and the surface, ball, and rules create an emphasis on improvisation, creativity and technique as well as ball control and passing in small spaces. The game of Futsal provides many benefits for developing players including: